There are three main standards against which all armour is tested. The most common is the standard produced by the United States National Institute of Justice [NIJ].

The next most common, is that produced by the Police Scientific Development Branch [PSDB] in the United Kingdom. There is a reasonable degree of collaboration between these two organizations, which has led to the adoption of a number of common standards.

The last major standard used is the German Police Standard. This is restricted mainly to Europe.

Australia uses the NIJ Standard, which is also widely used in Asia.

The NIJ has produced standards for both ballistic and stab applications. These standards not only give gradings for the various threat levels that armour is designed to defeat, but they also set out the test regimes that are to be used.

The NIJ Standards for ballistic armour and stab testing is shown below.

All Craig International products are tested primarily against these NIJ Standards, and carry appropriate certification.

To gain this approval, items are tested using the NIJ test regimes. In Australia the tests must be performed by a laboratory accredited by the National Association of Testing, Australia [NATA]. 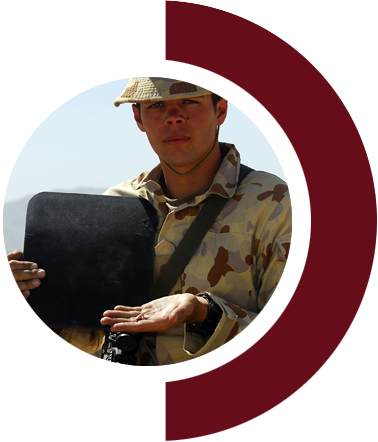 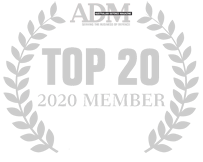