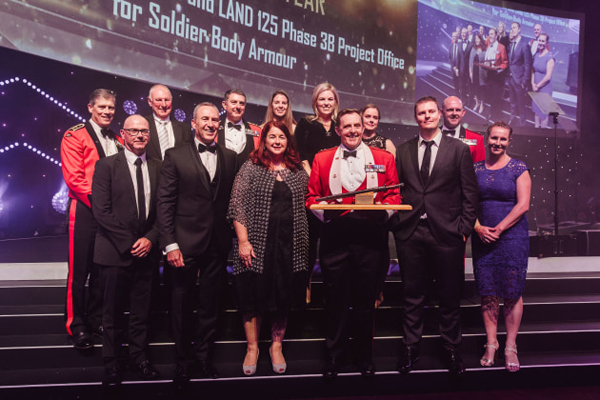 Craig International Ballistics (CIB) is very pleased to announce that it is the recipient of the 2019 Essington Lewis Award for Best Australian Defence Force and Small to Medium Enterprise Team of the year. Presented by Defence Minister for Industry MP Melisa Price on July 31, at the Defence & Industry Gala Dinner in Canberra, the award was in recognition of the Australian Defence Force (ADF) project office and CIB’s efforts on delivering a successful outcome on the ADF LAND 125-3B Protection Elements contract. 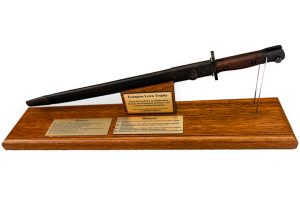 The Essington Lewis Awards are designed to recognise excellence in industry and the Department of Defence collaboration, working together to overcome challenges or problems – ensuring that the ADF has or will have the materiel it needs, when it needs it, and at a cost that represents value for money. 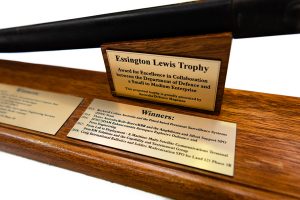 Craig International Ballistics was awarded the contract for LAND 125 Phase 3B in October, 2014, and delivered approximately AUD 60 million of equipment. The project involved manufacturing over 20,000 sets of body armour for use by the Australian Army in training and on combat operations. CIB’s protective body armour solution is a new design which gives ADF personnel improved protection against small arms fire, high-velocity fragments and knife attack, while being significantly lighter and more durable.

This new design was developed by the company’s in-house Research and Development team and is based on experience gained from working closely with the Australian Army over the last 15 years. Extensive testing will certify the new design to the highest Australian and International standards ensuring it meets the key purpose of body armour, that of saving lives.

Chief Executive Officer, James Craig said: “CIB is thrilled with receiving this prestigious award and would like to congratulate all the award finalists.” This perpetual trophy is named in honour of Mr. Essington Lewis, the WWII industrialist credited with cementing Defence Industry as a key economic and capability force.